Take a Minute to Memorialize 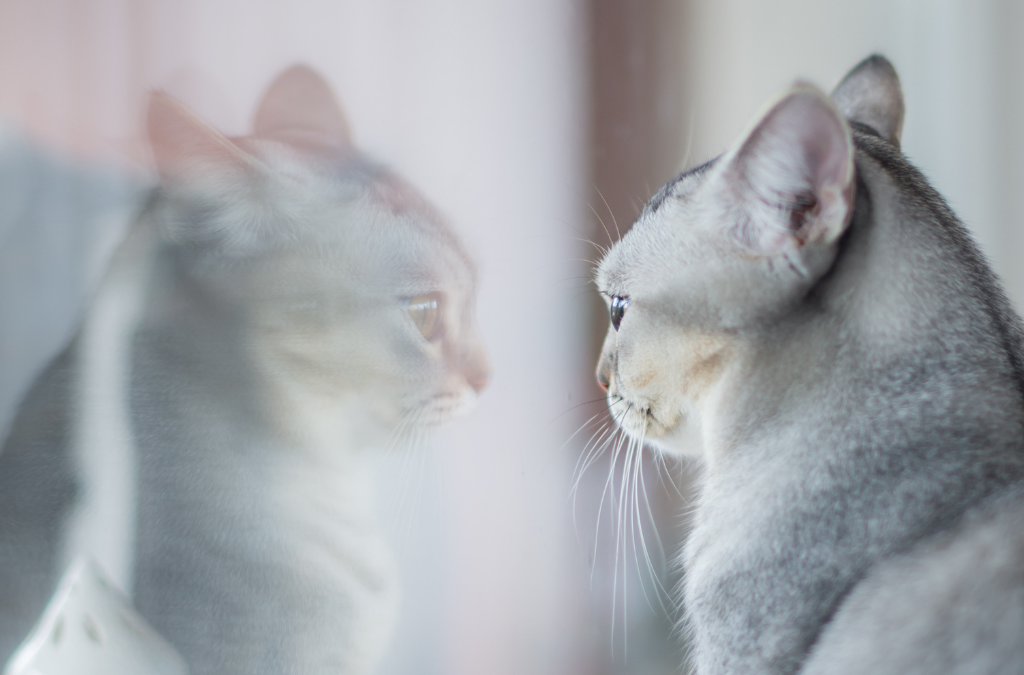 Take a minute, a New York minute even, and see what comes to you as you open to something you’d like to memorialize on Memorial Day. Memorial means to preserve the memory of, or commemorate. If something comes to you, take the minute just to let it saturate you, be with it for that minute. If nothing comes, think about that for that one minute. Nothing?

The holiday is currently designated to commemorate all the Americans who died in our wars. It began following the Civil War. I doubt people argued then about whether the observance warranted commemoration. Notice how different that is today. There’s lots of ambivalence about American military involvement throughout the world. And with so much death happening at home, at our schools, churches, public places: Could you imagine telling Americans in 1870 that eventually those deaths would become as important to commemorate as those lost in our wars?

Let’s get Congress to expand the designation of the day to encompass all senseless killing of and by Americans. Maybe that would call attention to the “insanity” of it all.

No comments to show.